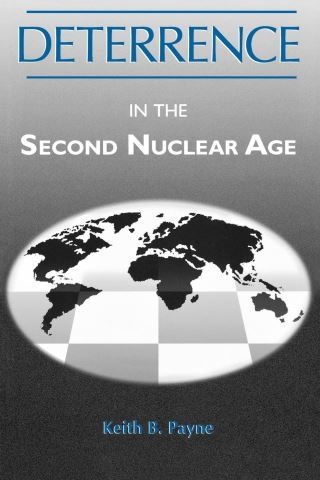 Deterrence in the Second Nuclear Age

Keith Payne begins by asking, "Did we really learn how to deter predictably and reliably during the Cold War?" He answers cautiously in the negative, pointing out that we know only that our policies toward the Soviet Union did not fail. What we can be more certain of, in Payne's view, is that such policies will almost assuredly fail in the Second Nuclear Age—a period in which direct nuclear threat between superpowers has been replaced by threats posed by regional "rogue" powers newly armed with chemical, biological, or nuclear weapons.

The fundamental problem with deterrence theory is that is posits a rational—hence predictable—opponent. History frequently demonstrates the opposite. Payne argues that as the one remaining superpower, the United States needs to be more flexible in its approach to regional powers.

Keith B. Payne: Keith B. Payne, president of the National Institute for Public Policy, adjunct professor at Georgetown University, editor-in-chief of Comparative Strategy, and a member of the State Department’s Defense Trade Advisory Group, is the author of seven previous books on international security issues.