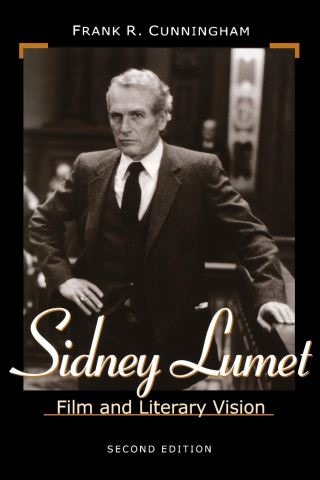 Since 1957, Sidney Lumet, the most prolific American director of his generation, has deepened audiences' awareness of social, ethical, and feminist issues through such distinguished films as 12 Angry Men, The Verdict, Running on Empty, and Critical Care. Especially praised for his literary adaptations—including Long Day's Journey into Night and Murder on the Orient Express—Lumet has also directed such trenchant urban films as Dog Day Afternoon, Serpico, and Network.

In this new edition Frank Cunningham expands his analysis of Lumet's earlier films and examines his most recent work, from A Stranger Among Us (1992) to Gloria (1999). Also new to this edition are discussions of five other films, including The Appointment, Murder on the Orient Express, and Running on Empty. Cunningham studies in depth over thirty of Lumet's most significant films and surveys other films and the television productions to reveal their enduring artistic and humanistic importance.